: Back to about carat

Find out more about our leadership team at Carat PK 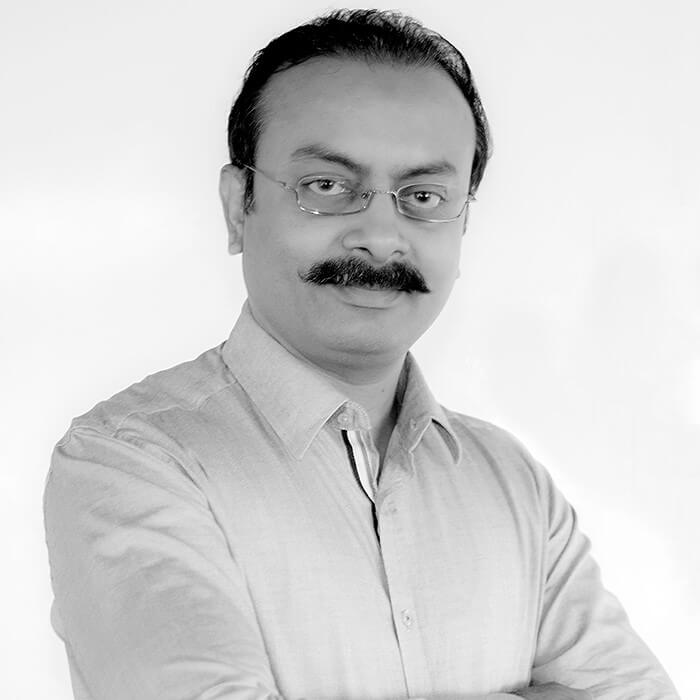 With 15 years of experience in the media business, Mehmat Faisal knows the media buying world inside and out. Competitive evaluation on media buying vis-a-vis industry evaluation happens to be one of his key strengths. He also specializes in the optimization of long term and short term buying and cost savings & productivity.

He has spent 9 years in various channels and agencies in the industry and joined Synchronize Carat in 2012 as Supervisor Media Buying. He has been proving his mettle since and his excellent trading skills led him to be Director Media in this short span of time. He has worked extensively on Zong, overseeing all the technicalities of its media.

He is a keen traveler and has been all around the world. A family man, he is eager to share his experiences with them and introduce them to interesting tastes and cultures. 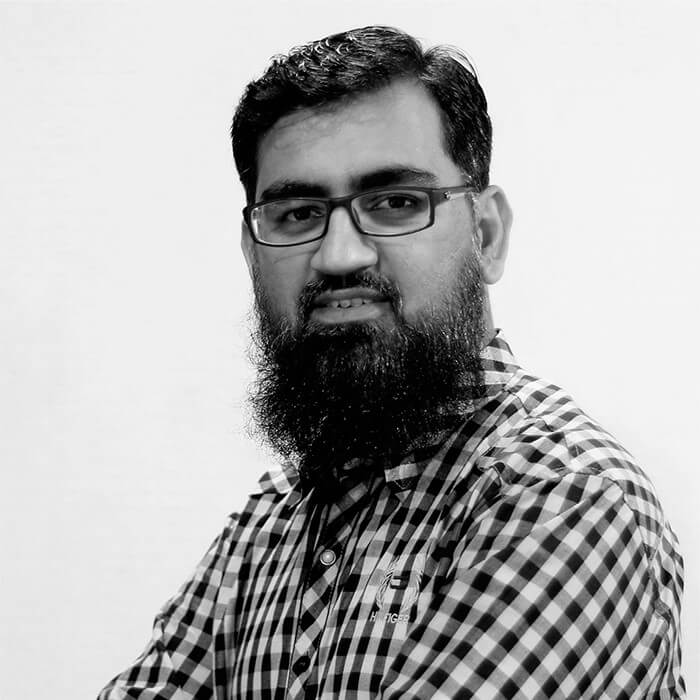 Planning is the name of the game and Sikander knows it like the back of his hand and he always plays to win. As the Director Compliance at Synchronize Carat, he is in charge of pitching new ideas to clients, pushing them to think outside the box, delivering on ATL and BTL media objectives, coordinating with Synergy’s network and making sure that the entire campaign is executed down to the last detail.

He started his career as a research assistant at Gallup Pakistan and then used his expertise during his tenure as Head Planner at Prestige Communications. During that time he has worked on various clients from Standard Chartered to major players in the food and beverages industry (Pizza Hut, Subway and Candyland) as well as telecom clients like Warid. After that he has been associated with Synergy since 2004 and then he made the move to Synchronize Carat where he has worked on Zong, Abbott, Yamaha and Microsoft.

In his off time he is interested in sports and keenly follows Pakistani cricket. Quality time is important to him and he shows it in his work ethic and his personal life too. 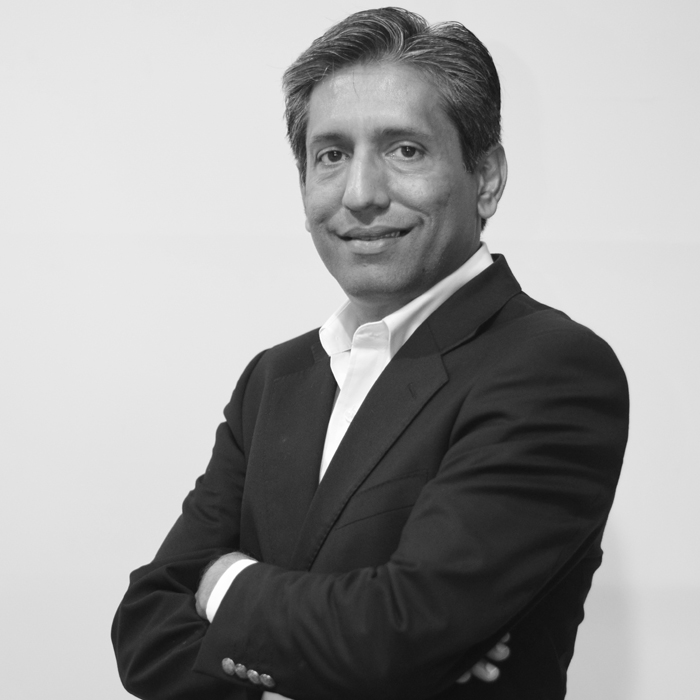 With almost two decades of both international and national experience in field of advertising and media, Shahnawaz not only managed to acquire hands-on understanding of almost all factions of the industry but also, during his stay at various organizations, successfully launched and managed various products and business in the country. To list down a few of his achievements, Shahnawaz was the team leader for advertisement campaign organized in USA during the first visit of the then Prime Minister of Pakistan, Benazir Bhutto to the tune of US$ 4 Million in 1994. He is also best associated with the controversial, yet tremendously successful launches of the JAZZ GIRL and P&G’s Always.

Shahnawaz was associated with FACT (Pvt) Limited as COO since March 2012. FACT facilitates a Rs. 8 Billion Out-of-Home (OOH) industry with setup of Digital printing, fabrication, brand activation, and advertisement tax consultancy. The major clientele includes, but not limited to, Mobilink, Zong, Ufone, Warid, Pizza Hut, etc. Prior to joining FACT, Shahnawaz was heading Sign Source Limited (SSL) as COO reporting into the Board of Directors. SSL is a JS Group company with a paid up capital of Rs. 750 Million. SSL takes pride in being the first to develop and install innovative 300 Bus Shelters across Karachi and Islamabad. This project is developed on BOT basis for both the cities.

From servicing a client or being one himself, Shahnawaz has proved it time and again that he is a team player and delivers his best in challenging environments. 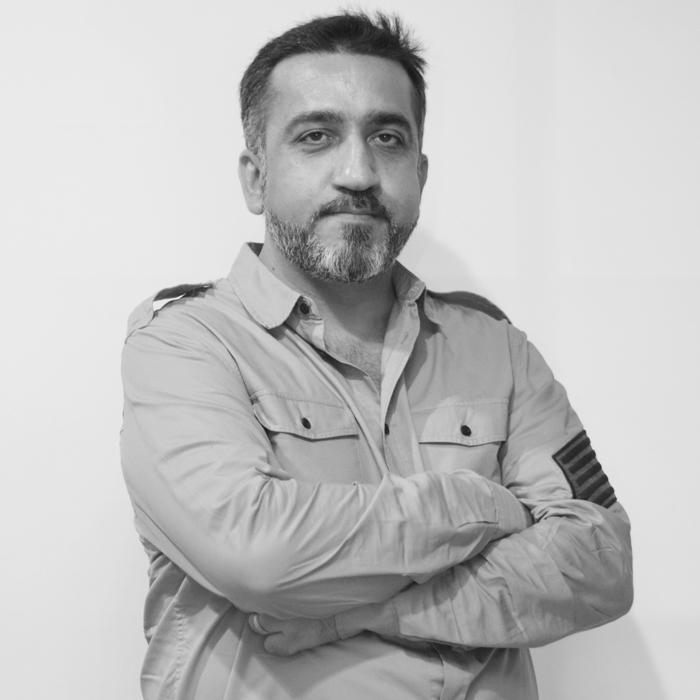 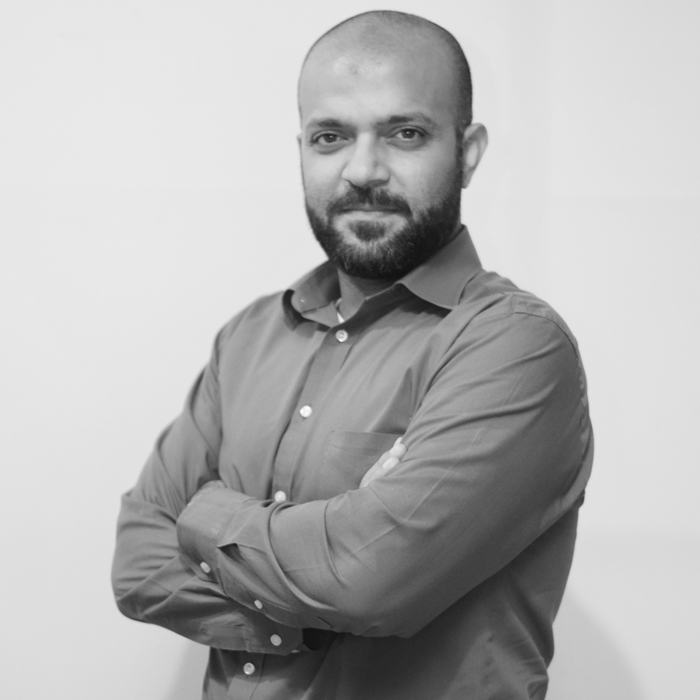 Media, advertising as well as marketing & sales professional with over 15 years extensive hands on experience in media strategy, planning& buying, sales, marketing and advertising and events. Have a proven track record of team building and achieving targets within deadlines. With diverse international exposure and qualification as well as a local background, he is perfectly poised to bring innovation and change to organizations in order to achieve the larger goal.

Able to work independently , lead small and large teams as well as develop and manage target projections and time lines. His core strength is his ability to multitask and motivate the team to work under pressure, enabling all departments to come together in order to achieve the end goal.